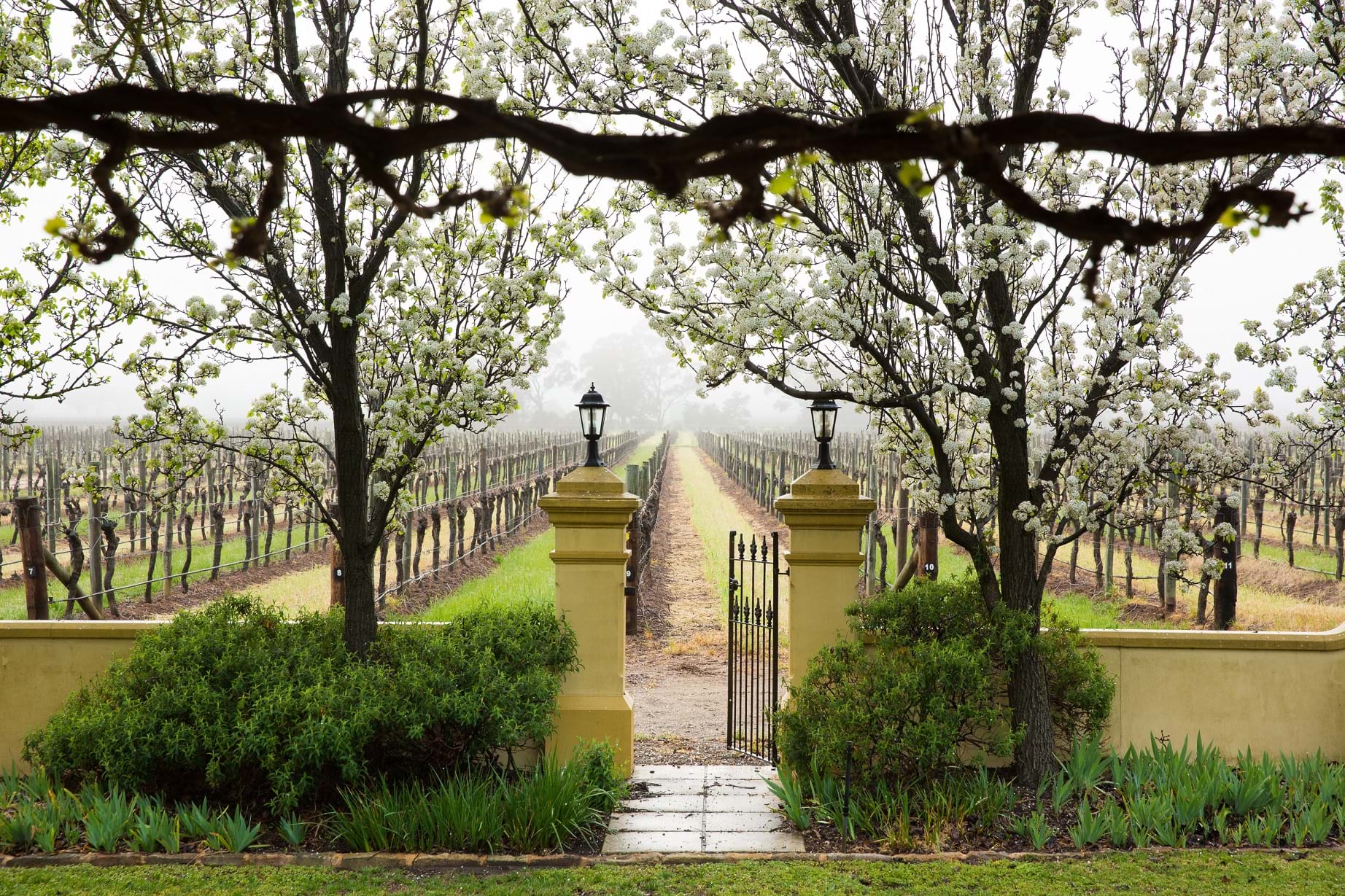 The style and flavour profile of wines made from shiraz is influenced by the climate in which the grapes are grown. Moderate climates (such as the northern Rhone Valley and parts of the Walla Walla American Viticultural Area in Washington State) tend to produce medium to full-bodied wines with medium to high levels of tannins and flavours of blackberry, mint and black pepper notes.

In warm climates (such as the Barossa Valley of South Australia), shiraz is more consistently full-bodied with softer tannin, jammier fruit and spicy notes of liquorice, anise and earthy leather. In many regions the acidity and tannin levels of Shiraz allows the wines produced from the grape to have favourable aging potential.

Shiraz is often used as a varietal, but is also successfully blended. Following several years of strong planting, shiraz was estimated in 2012 to be the world's 7th most grown grape at 142,600 hectares (352,000 acres). It can be found throughout the globe from France to new world wine regions such as Chile, South Africa, Hawke's Bay in New Zealand, Washington and in several Australian wine regions such as Barossa (the leading region in the world), Coonawarra and Hunter Valley.